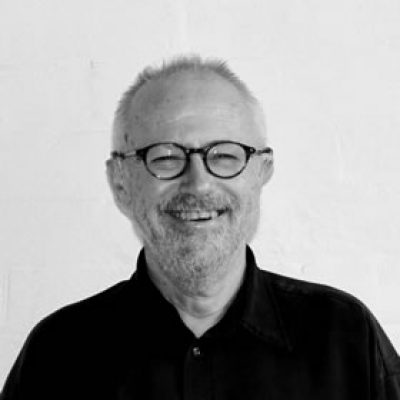 In his long career, David Tiley has been a researcher, writer and director in documentary, community and corporate education, and a science magazine show for television, both in Australia and the UK, with a side order of script editing in fiction. He has worked for Film Victoria, the former Australian Film Commission, CSIRO, Open Channel, AFTRS and Melbourne University, though the majority of his knockabout professional life has been as a freelancer. Since 2005, he has edited screenhub, and crafted a distinctive mix of curiosity, humour and objectivity. He now calls himself a writer who works in screen media, and admits he is a tragic policy and finance wonk. 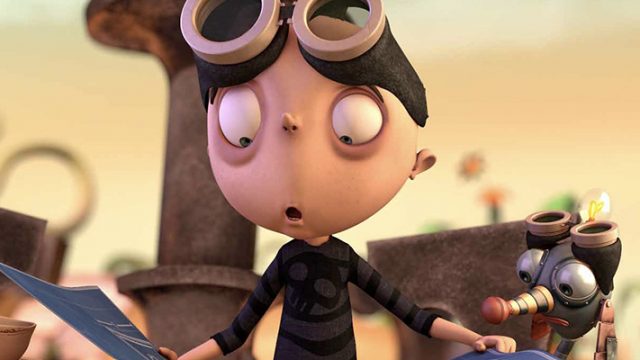 At last one political party supports the screen sector with concrete proposals - and it is the one party which is effectively useless. But the government might do a Fagin to our Oliver Twist on budget night, writes Screenhub's David Tiley.