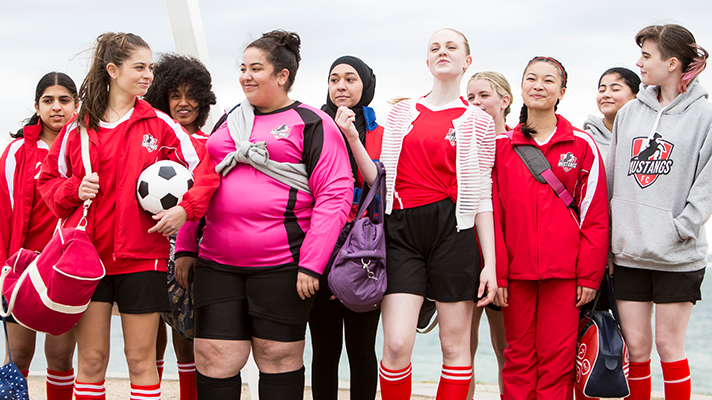 Speaking to children’s media professionals from around the world, her message was that girls have fewer opportunities to feel excited and inspired and empowered, as well as identify with, the female characters in programming for the under 11’s. 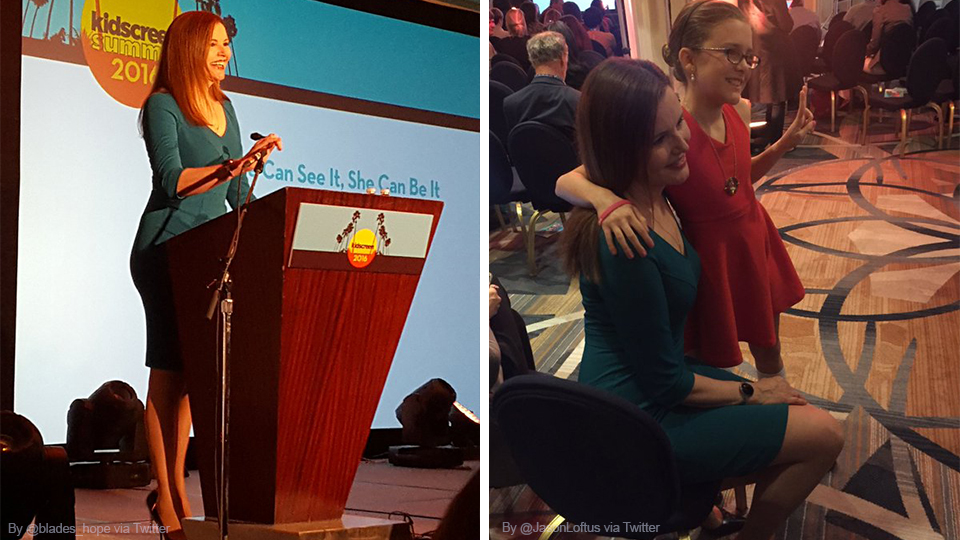 How does she know this?

Through the establishment of the Geena Davis Institute, which carries out extensive research in this field, Davis had the facts to back up her passionate advocacy for empowered and identifiable female role models for children from pre-school through to adolescence. 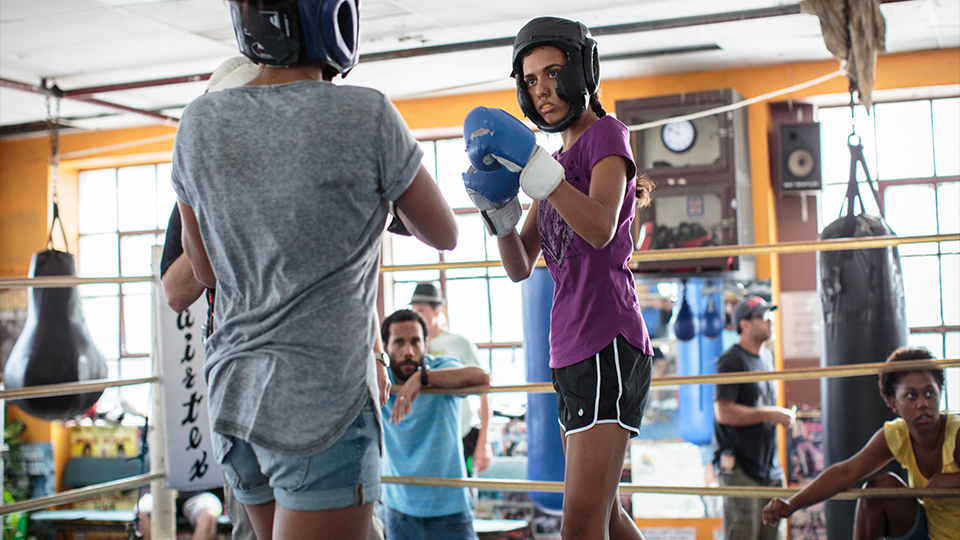 Pictured: Madeleine Madden in Ready for This.

Davis posed the question – has media trained us from a young age to have an unconscious gender bias? The world is 51% female, yet the gender ratio in family films (rated G/PG) is 3:1 in favour of male lead characters. The Institute’s research has found that female characters in mainstream children’s media are often highly sexualised and stereotyped. Their studies showed that characters in kids’ film and TV often wear the same amount of clothing as characters in R rated films, and that female characters tend to be seen through the male gaze. The aspirations of female characters in G rated programming tends to be to find a boy or become a princess.

Geena pointed out that TV overall does better with gender balance than film, that reality TV has a better gender balance than drama, but that children’s television is the most unbalanced sector of all. It doesn’t show female characters interested in non-traditional areas girls may aspire to, or in jobs that even reflect the reality of the world they live in. Girls are often shown as the follower, not the leader. This doesn’t just affect girls, but boys too, as they develop a view that girls can’t do what boys can.

Geena’s message to the children’s media industry was that girls and boys should be presented as equals in children’s television, both in number and ability. That we need to see girls doing non-traditional things, with aspirations that might inspire or make a girl think outside the box. It’s not just the number of female characters that matters, it’s the quality of those characters.

Davis pointed out the huge positive impact the media could have – citing the fact that popular shows like CSI, featuring female forensic scientists, had led to 75% of the enrolments in forensic science courses in the US being women. She encouraged the KidScreen Summit audience to do the same in children’s television and seek to inspire young girls to aim high and believe in themselves, to give them real role models and aspirational characters. 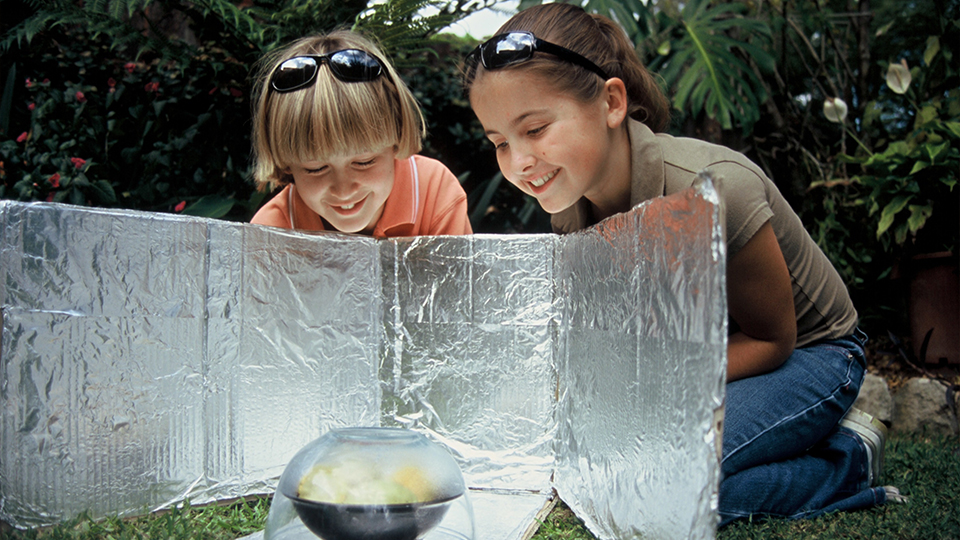 Geena’s presentation was a powerful reminder that unconsciously as producers, writers and broadcasters we are sometimes letting half our audience down.

The Geena Davis Institute is the only research-based organization working within the media and entertainment industry to engage, educate, and influence the need to dramatically improve gender balance, reduce stereotyping and create diverse female characters in entertainment targeting children 11 and under.

ACTF Head of Development and Production

Bernadette O’Mahony oversees the ACTF’s development, production and distribution activities. She has worked in the film and television industry since the 1980s, and her name is linked to a number of prominent Australian productions including The Henderson Kids, The Flying Doctors, Spotswood, The Man From Snowy River (TV series) and Crackers. Since joining the ACTF, Bernadette has worked on Crash Zone, Legacy of the Silver Shadow, the award-winning series Mortified, Lockie Leonard (Series 1 and 2), Dance Academy (Series, 1, 2 and 3) and My Place (Series 1 and 2), Worst Year of My Life, Again and Bushwhacked!