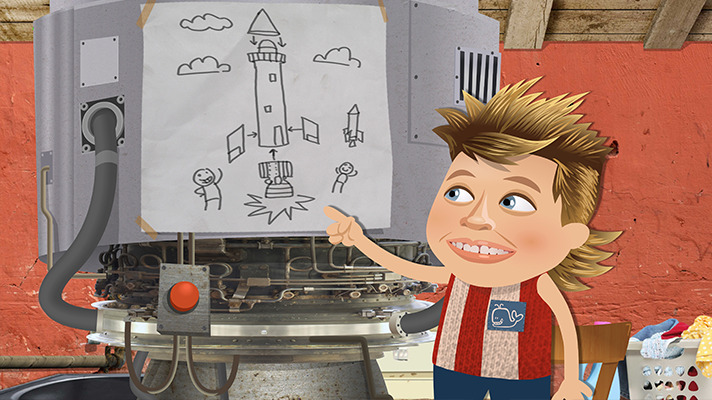 The biggest international TV market MIPJunior & MIPCOM 2016 is done and dusted for another year. Despite all the seriousness surrounding the stepped up security on the streets of Cannes, the Brexit impact or the concerns surrounding the upcoming US elections, there was certainly a very positive buzz in the children’s biz.

With attendance up, there seemed to be a new eagerness and positivity at the kids industry event MIPJunior which was held on October 15th and 16th. There, content buyers had the opportunity to screen the latest kids programming from around the world and participate in an impressive line-up of conferences from major kids entertainment players. 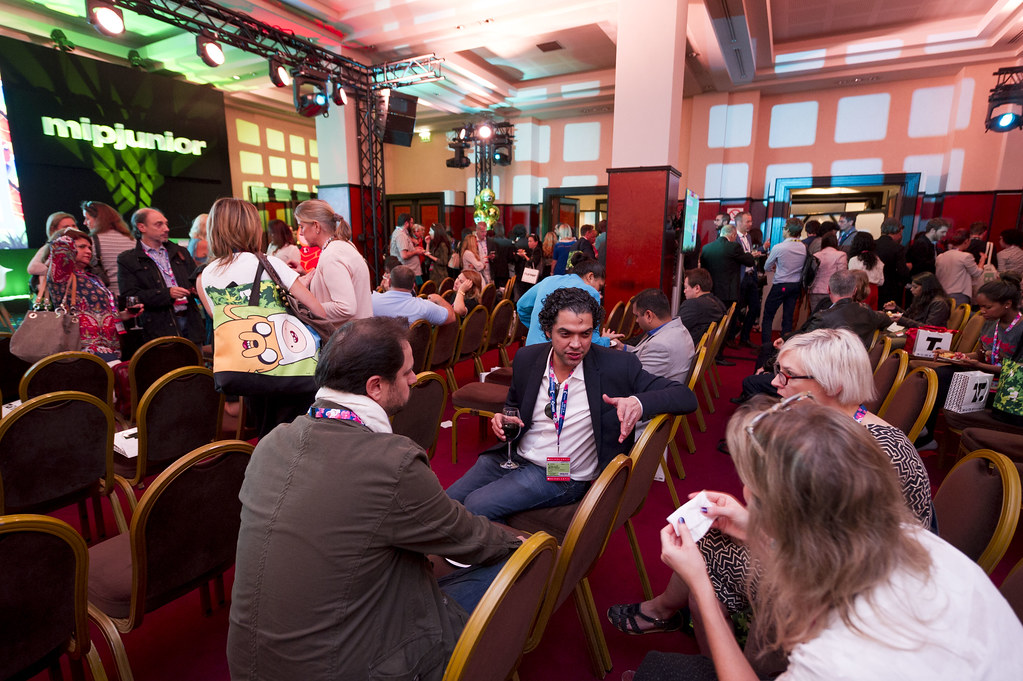 Everywhere, the strong message from broadcasters, content producers and kid industry professionals, was that content needs to be bolder, represent more diversity and step away from clichés.
“Thinking about diversity is a must”, said Sarah Muller (Former BBC Creative Director – Scripted, Animation and now Head of Children’s at Channel 5), “You’re not only leaving out a huge portion of the world’s people, [but] the storytelling only comes from a very narrow range of experiences. That means you’re losing out on potential audience”.

“The search for diversity should also reach behind the camera. You have to work really hard to bring people into that clique with you in the industry, because each medium has its own folk that have been doing the same thing for a very long time,” said Disney XD Senior VP Marc Buhaj, while noting that animation is a “traditionally white male place.”

It was apparent to me that around the discussion of diversity it wasn’t just about race but also about gender balance. 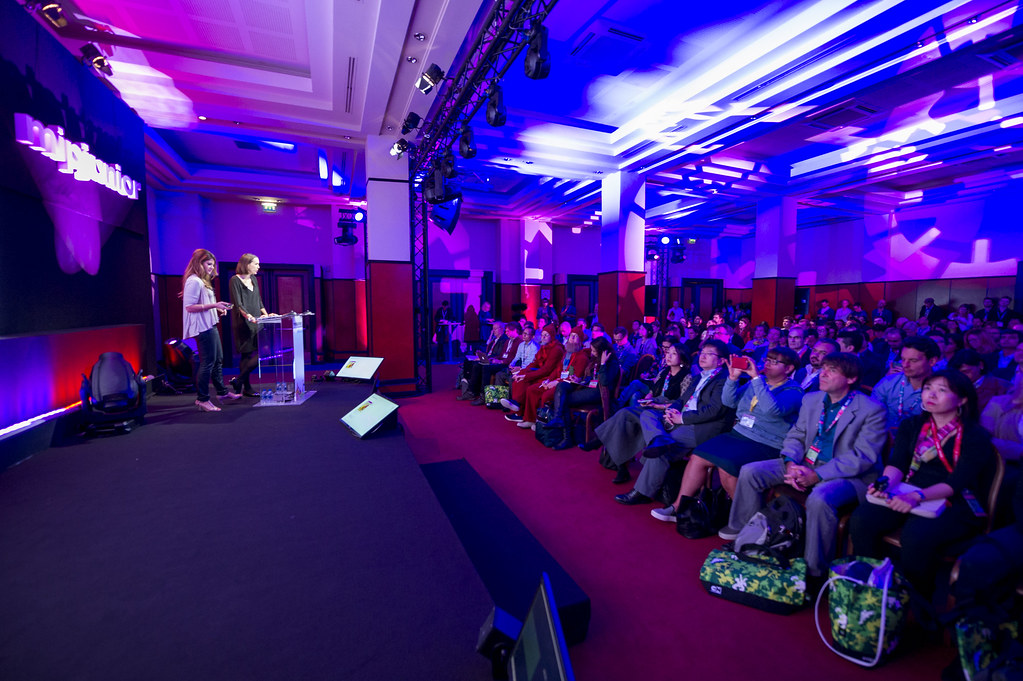 Tara Sorensen, Head of Kids Programming at Amazon Studios commented that “Amazon have been proactive in bringing in new voices. We’ve taken risks hiring female directors with little experience in an effort to expand our talent pool.”

Keeping in line with the need for bolder and less clichéd content, Deirdre Brennan, Vice President, Content at Corus Kids in Canada, in her inspiring keynote address, said “We are a unique voice into the adults of tomorrow so let’s embrace that. Kids are creative, resilient and fearless. Why should they expect anything less from us?”

I walked away from MIPJunior feeling especially lucky to work in such an incredible and inspiring industry. A sentiment that kept me going during the following four very busy days at the MIPCOM market.