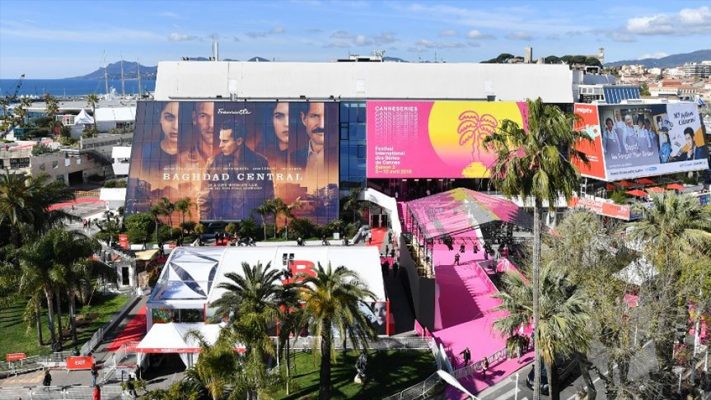 It is just too expensive and disruptive to attend every international event on the TV industry calendar, but when you are trying to establish yourself or finance a project FOMO (fear of missing out) is a thing! Australian producers often ask whether it’s worth their while attending MIPTV.

Now that MIPTV 2019 has come and gone, some of the key takeaways from this year’s event continue to be that unique concepts, strong stories and high-end quality content remain crucial, whilst the biggest talking point at the market, was the noticeable drop in attendance.

It was hard not to notice fewer numbers wandering the aisles of the Palais with MIPTV organisers, Reed Midem, finally acknowledging this year, that attendance was 5% down from previous markets. Major players BBC Studios, Fox Networks Group and Endemol Shine were all absent from the market, despite their stands (which contractually still had to be built) sitting there empty, ready and waiting for action! There has been some suggestion that the downturn is due to the sheer congestion in the number of industry events now on, particularly in the first half of the year with NATPE in January, the Kidscreen Summit in February, LA Screenings in May and Annecy in June. The affordability and disruption of attending every event is challenging on company staff and resources, even for large global players. This is particularly true in a world where it is now possible to screen programs and hold virtual meetings from the comfort of your own office. One of the most obvious reasons for the downturn, is the huge expense of attending the market and the simple solution in getting the numbers back at MIPTV, would be to reduce the cost of attending and look at some more affordable options for exhibitors. 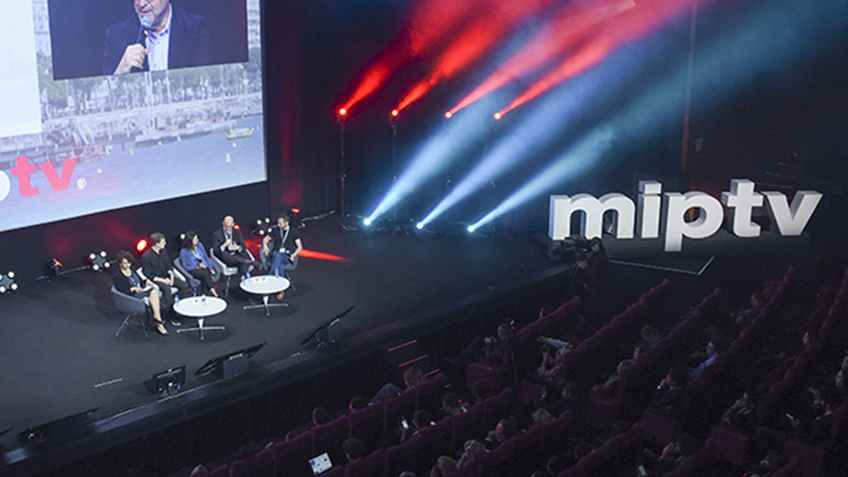 Amid all the speculation over what changes will be made to MIPTV in the future, I believe it’s still an important event on the TV content calendar. Broadcasters, distributors and streamers are looking to get involved in early stage development (competition from streaming services means broadcasters are incentivised to get in early and make decisions more quickly) and it’s an essential forum for financing deals, content acquisitions and program sales. Some independent producers were even heard to comment that the lower number of attendees had enabled them to see some of the bigger players that they normally wouldn’t get an audience with.  I think independent producers thinking about going to MIPTV should consider exactly what stage their project is up to – if you are actively trying to raise finance for a project, you should have some materials together, including a bible, and be able to discuss the potential budget for the project in meetings.  You need to do your research and set your meetings up well in advance, as you are not going to run into people by chance. If you are at a more exploratory stage and looking to network, make connections and find out what’s out there, then attending KidScreen in February or MIPJunior in October might be more effective options. 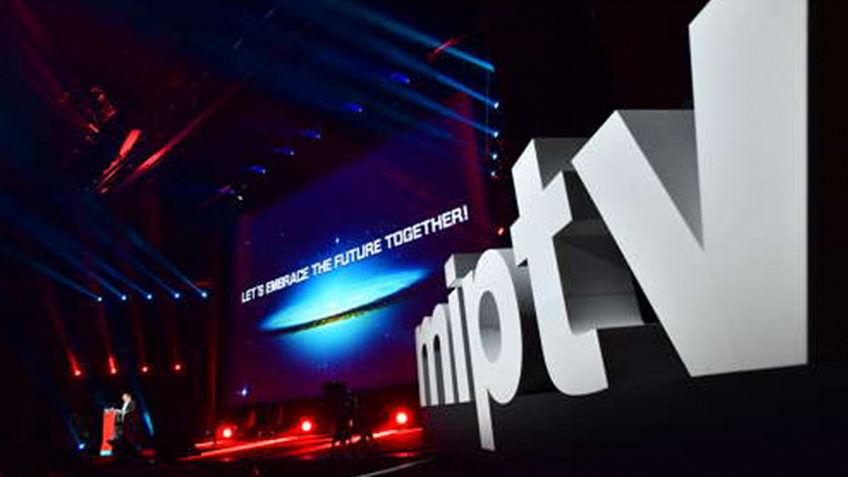 Over at the ACTF stand, the sales team had more than 70 meetings with a number of major international broadcasters during the market, with the sentiment resonating across all buyers, that quality programming is always in demand. With the launch of our newest live-action comedy series, Hardball, the buyers’ reaction to the series was extremely positive, with several executives noting the series representation of multiculturalism, diversity and inclusion was a fresh approach. Apart from discussing new titles, MIPTV’s less hectic pace also allowed us a great opportunity to sit with buyers and hear how previous acquisitions were performing for them, as well as discuss existing and future market trends.

Amongst all the international markets around the world, I still believe MIPTV remains a significant event. Changes are certainly a foot and it will be interesting to see what shape MIPTV takes in the future. 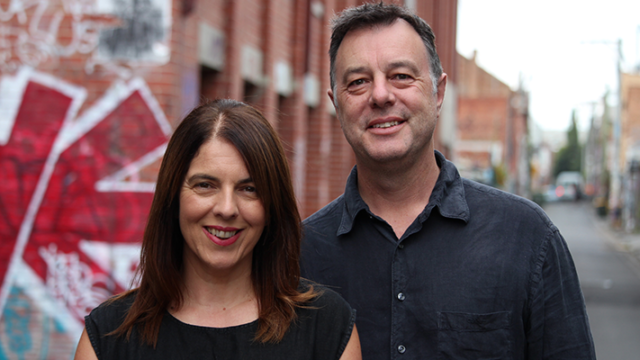 Roberta and Tim Divvy Up the World 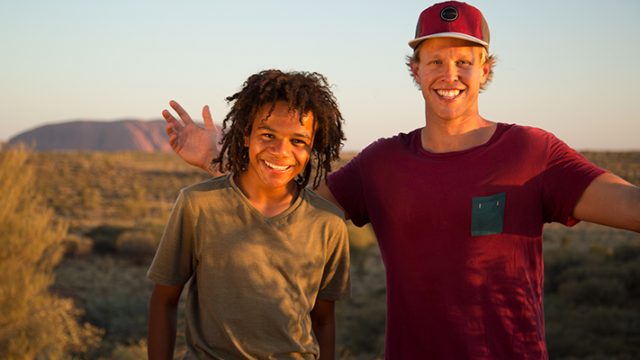