A review into Australian and children’s content is underway and the Commonwealth Government has indicated that it will actively seek community and industry responses to the complex questions around support for  Australian and children’s content in the future.  Indicating that this review will be wide ranging and cover all aspects of funding for film and television content, as well as regulation, the Government has asked the Department of Communications and the Arts, the ACMA and Screen Australia to conduct the review together.

Last week the ACMA held its Australian Content Conversation conference to get the process off the ground.

Minister for Communications and the Arts, Mitch Fifield told the conference that “the right answers seldom come from government when you are looking at policy settings. I have found that the answers come from the sector itself.” 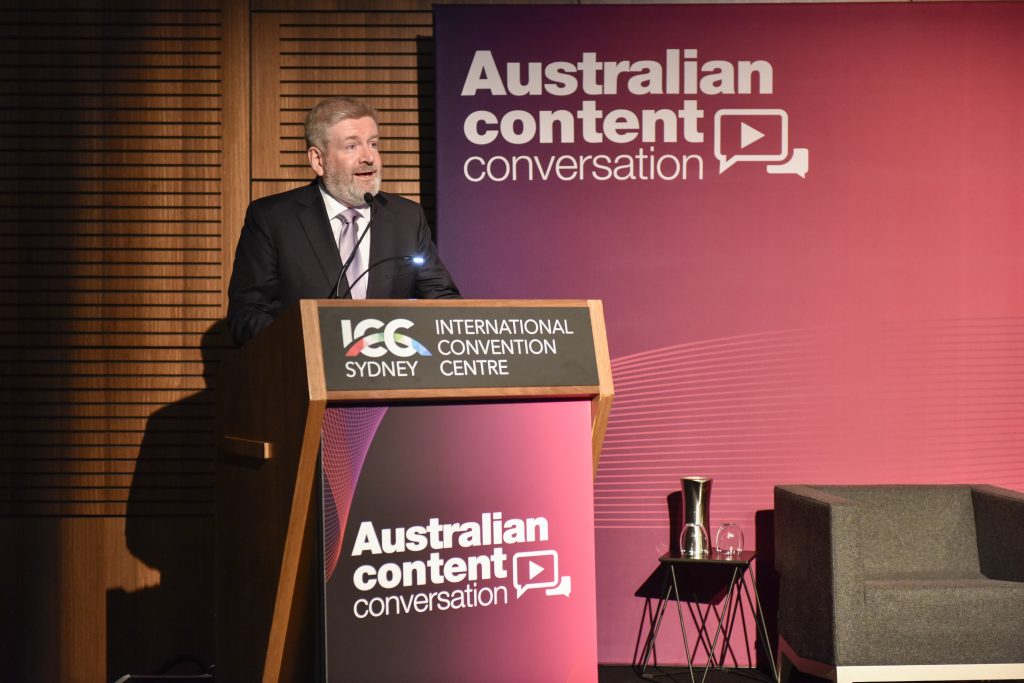 ACMA chairman Richard Bean discouraged people taking the “same old, same old” approach to their submissions and asked for new ideas and big thinking.  “Please try and think about the complexity of the whole system. If you want change, have a think about what you’d do instead.”

International guest Jean-Pierre Blais, Chairman of the Canadian Radio-television and Telecommunications Commission challenged the organisations with responsibility for the review, as well as those participating, to think beyond the industry and find out what matters to the community.  He described the first day of the conference as “an echo chamber” and said that in Canada they had reached out to the community and ascertained their views before they involved the industry. 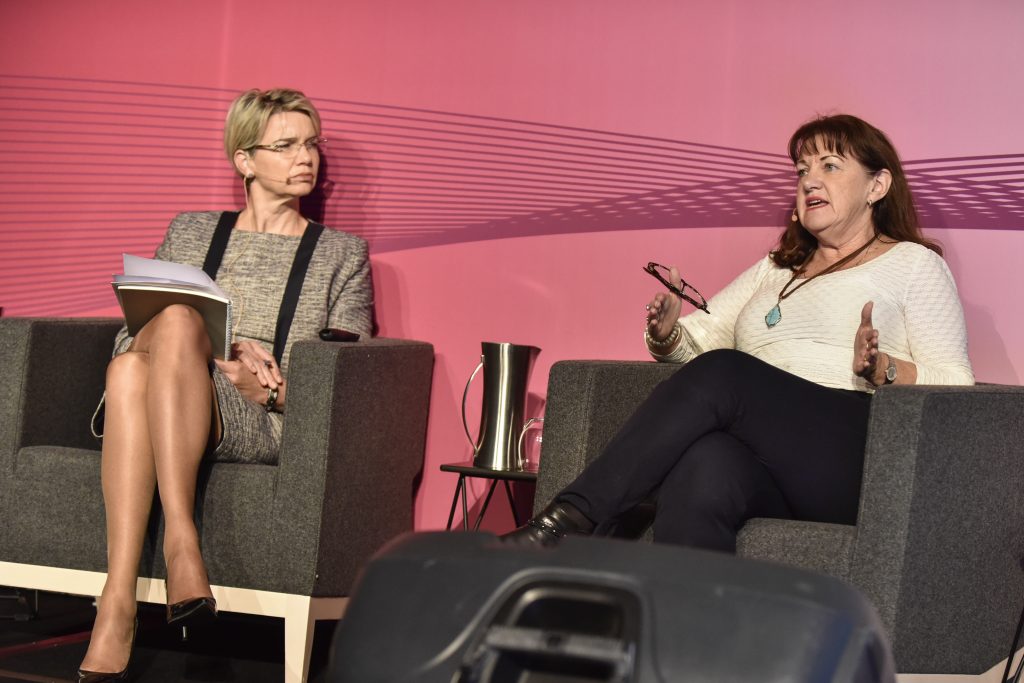 The way this review is conducted will determine the way in which Australian children experience Australian content for decades to come and new thinking is vital.

In one corner, we have the free-to-air commercial broadcasters arguing that the current regulations are not working and they should be relieved of all their obligations to the child audience.  In the other corner, there are passionate supporters of children’s television – including the producers of children’s content but extending to long standing champions of children’s television like the Australian Council for Children and Media (ACCM) – arguing for the quotas to be retained.

The ACTF believes that Australian children’s screen content is especially vulnerable as the result of distinct but interrelated factors that include:

The review needs to consider and address all of these issues and arrive at a new framework that will serve Australian child audiences for the future.  We look forward to contributing to the process.

Richard Eccles, the Deputy Secretary, Content, Arts & Strategy, in the Department of Communications and the Arts reminded content participants that new policies will need to be underpinned by evidence, modern and have inbuilt flexibility to be able to respond to disruption in the future. He noted that “Way too often, the way that governments put in place policy, it catches us up to where we are today. All too often it’s out of date within weeks, months, years. It was okay in the 1980s, because it took years for it to be less relevant. These days, in this sector, it is so much quicker.”

The Terms of Reference for the review have just been released.  They can be found at: communications.gov.au/contentreview.