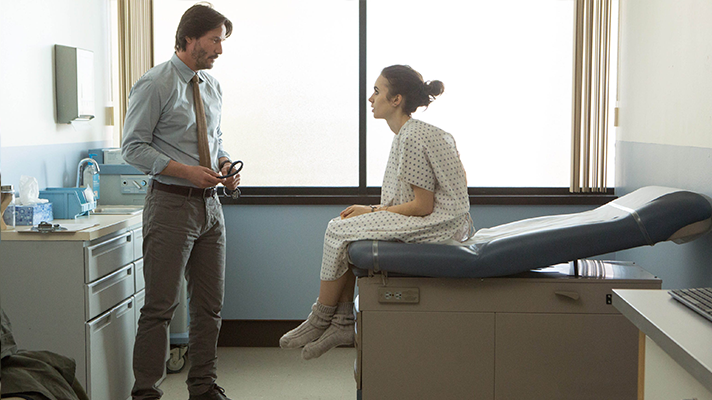 This article was originally published in The Conversation.

With storylines that encompass stalking, eating disorders, rape and suicide, Netflix dramas To the Bone and 13 Reasons Why have been accused of being harmful to their target audience: teenagers. Mental health advocates, psychologists and journalists have claimed these shows are irresponsible and unrealistic, and pose unacceptable risks to young people.

But by creating and distributing live action drama for a teenage audience, Netflix is targeting a demographic that Australian broadcasters have almost entirely abandoned. In 2016, ABCME, Australia’s only free-to-air children’s channel, lowered its target age group from 15 to 12, with 8–to-12-year-olds now considered its core audience.

Although ABCME’s budget has been cut, it does commission some live action drama such as Mustangs FC and Nowhere Boys, but these series are not intended for teenagers. Neither is the reboot of the cult classic Monkey, a co-production with Netflix, likely to attract a teen audience.

Meanwhile, Networks Seven, Nine and Ten recently made the case yet again for getting rid of their children’s content quotas. These broadcasters claim few children are watching the Australian television they are obliged to provide for them.

The networks also resent the fact that these content quotas do not apply to streaming services like Netflix. They appear to be concentrating their resources on providing programs for older audiences instead.

Indeed, despite the recent $127 million cut to their licence fees, Australia’s commercial broadcasters remain reluctant to shoulder any financial responsibility for making identifiably local content that places Australian children in their own cultural context.

So Netflix, with an annual content budget of $US6 billion, is increasingly filling the gap. Its recent quality children’s commissions include a live action drama reboot of The Worst Witch, the Australian animation Bottersnikes and Gumbles (which also aired on Seven) and a star-studded remake of Watership Down – alongside edgier fare for older teens such as Stranger Things, To the Bone and 13 Reasons Why. 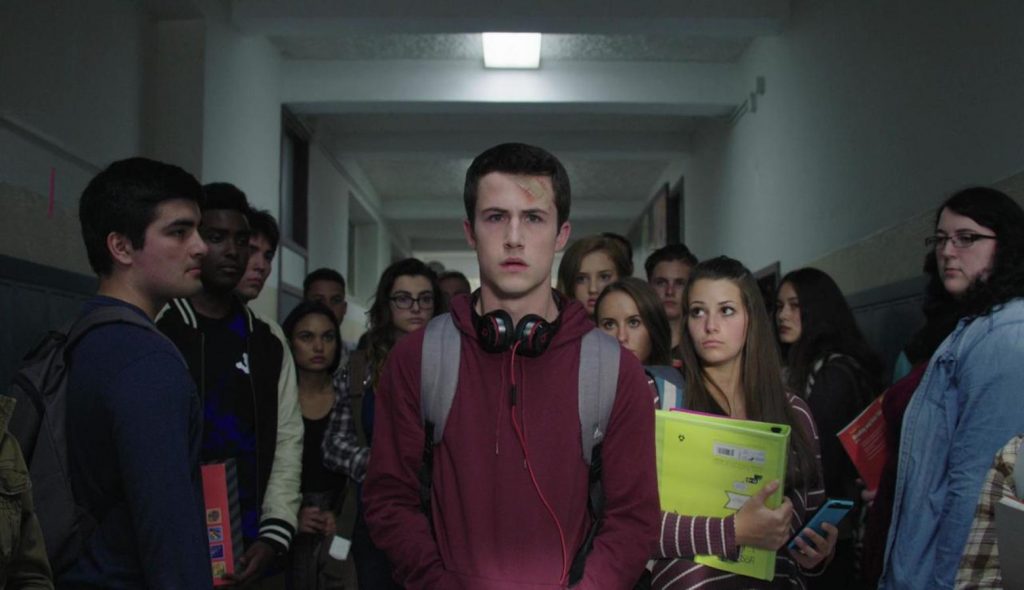 Netflix original shows such as 13 Reasons Why are specifically aimed at teenage audiences that traditional broadcasters have neglected. July Moon Productions

In Australia, however, streaming services like Netflix are exempt from the regulatory regimes that affect free-to-air broadcasters, such as the FreeTV codes of practice. These govern such things as the type of content that can be shown to children before 7.30pm.

Instead, Netflix Australia self-regulates its offerings, under a 12-month pilot arrangementwhich began in December 2016. Netflix classified 13 Reasons Why as MA 15+ on its Australian service and plays a warning at the start of each episode.

In New Zealand, on the other hand, the Office of Film and Literature Classification argued that 13 Reasons Why had “objectionable” content. It introduced a new rating of 18+ intended to prevent anyone under 18 from watching the show without an adult. (This aspiration seems slightly at odds with how young people consume television, on multiple devices and on the move.)

In using high-quality, distinctive and controversial content to drive up subscriptions, Netflix is replicating methods pioneered by US cable channels such as HBO in the late 1990s when it began producing prestige dramas like The Sopranos and Sex and the City. Its strategy paid off, with Game of Thrones now the most successful TV series ever made.

But unlike America’s cable companies, Netflix is operating on a global platform. It has an estimated 100 million subscribers, half of whom are outside the US. No commercial television service has ever enjoyed audiences of this size or scale.

For Netflix, capturing audiences at every age makes obvious sense, with today’s children and teens the subscribers of the future. In the UK, the BBC is so rattled by Netflix’s appeal to young UK audiences that it recently announced an extra £34 million over three years for children’s content to counter its influence.

Given Netflix’s popularity in Australia, it may well be time for the ABC to implement a similar strategy. This would mean increasing its financial commitment to quality local children’s content, rather than cutting ABCME’s budget as it has done.

Obviously things are not black and white when considering the impact of Netflix shows such as 13 Reasons Why. One recent study found online searches for suicide increased by 19% in the three weeks after the series aired.

However, the outcry surrounding Netflix’s self-regulation of its drama series has been largely generated by adults, most of whom do not appear to have conducted any empirical research with the teenagers about whom they are so concerned. Any moves to regulate Netflix’s teen offerings more tightly should be grounded in audience research with teenagers.

Interestingly, the refusal of Australia’s broadcasters, including the ABC, to safeguard funding for children and young people generates far less outrage and commentary here than Netflix’s decision to make content for teenagers addressing issues that affect many of them. 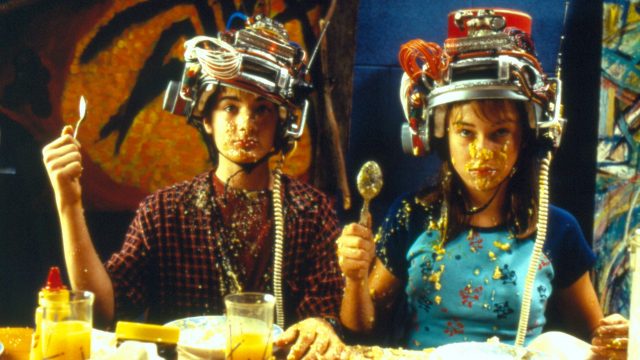 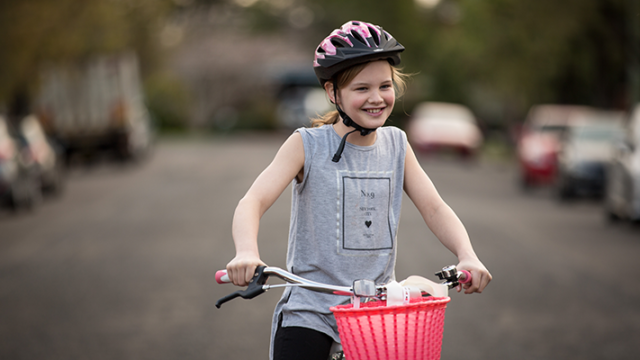