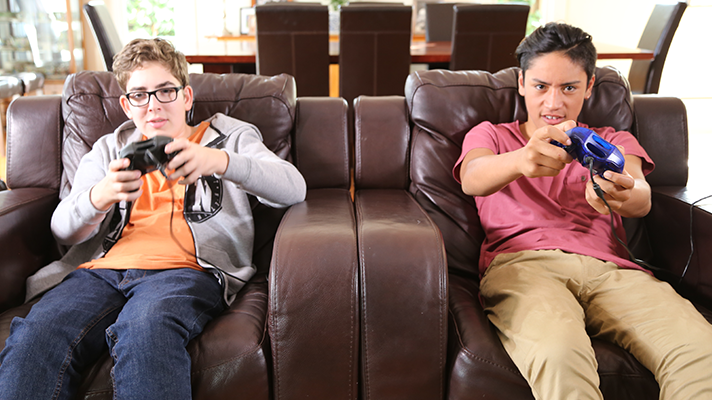 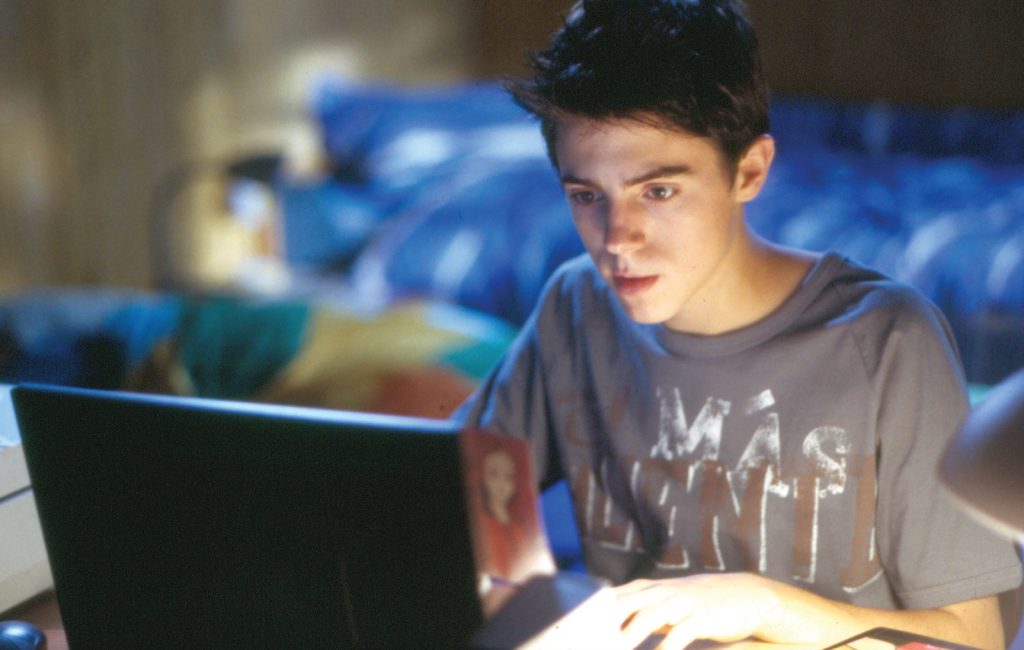 Article 17 is comprehensive.  It confirms children’s right to access the mass media, to content made especially for them, and specifically, to access information from a “diversity of cultural, national and international sources”.  In other words, it suggests children should have access to content from their own country, as well as from around the world.  It references the “social and cultural” benefits to be achieved from programs for children.  It even highlights the needs of indigenous children and the linguistic needs of children.  In Australia we would consider this to include stories told in our own Australian accents and reflecting our diverse, multicultural society.

In UNICEF’s child friendly, simplified version of the Convention, Article 17 is reduced to “Children have the right to reliable information from the media that children can understand and will not harm them.”  The Children’s Week Council is promoting an even more condensed version of Article 17.

This is a lost opportunity.

Imagine if the only requirement we had of media for adults was that it must provide us with reliable information that can’t harm us.  If we removed the potential to be provoked, challenged and entertained.  If we only allowed the media to patronise us with reliable information that they could be sure we would “understand”.  Not only does that sound dull, it sounds like something George Orwell wrote.

In Australia, more than 30 years ago, we did something a little bit different than the rest of the world for children.  Something that is more in the spirit of the Convention itself, but which is quite unique.  Our Children’s Television Standards were written to say that children’s programs should be child specific, entertaining and well-produced.  And furthermore, the Australian Content Standards, which require broadcasters to transmit minimum levels of Australian content, included reference to Australian children’s drama.

These regulations, which applied to the commercial broadcasters, led to an array of children’s drama series that many of us grew up with – Round The Twist, Ocean Girl, Spellbinder, Lockie Leonard and Mortified – just to name a few.

All these years later, the free TV networks are in competition with many new platforms and services, and children are leading the drift away from free TV.  As the number of platforms and the proliferation of choice increases, the levels of Australian content that viewers are exposed to drop, and we lose access to our own cultural products.  Media regulation is looking increasingly antiquated, and at the same time, community concerns about children’s screen time and the effect of media upon them are growing.  I worry that the unintended outcome of media de-regulation, combined with the community’s well-founded concerns about the impact of media on children, will be that Australian children will be dudded altogether of their right to their own local content made especially for them. 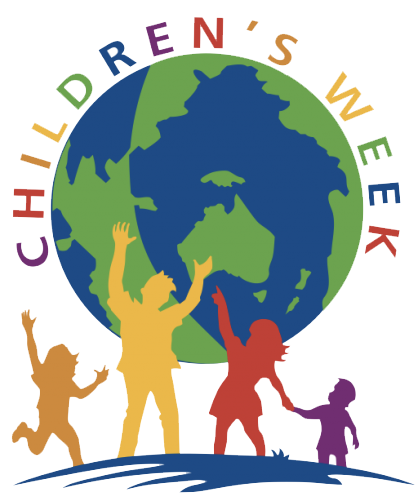 The American Academy of Paediatrics recently revised its recommendations around limiting screen time to include more emphasis on the actual content that children are watching, because of the positive impact that TV can have on behaviour, social skills and educational outcomes.  They suggest that we need to swap inappropriate content for better content which is made especially for children.

We tend to take good content for granted.  We shouldn’t.

Children’s television is harder to finance than adult television, and broadcasters don’t want to spend money on producing it.  We have local content because successive Australian Governments have enacted the regulations and provided the investment needed to ensure its success.   But the landscape is changing and we’ll have to find new ways to support great children’s content.

We need a more complex and nuanced discussion around media for children.  One that embraces children’s right to be both seen and entertained and to grow up surrounded by stories and characters that reflect their world and are unique to us.