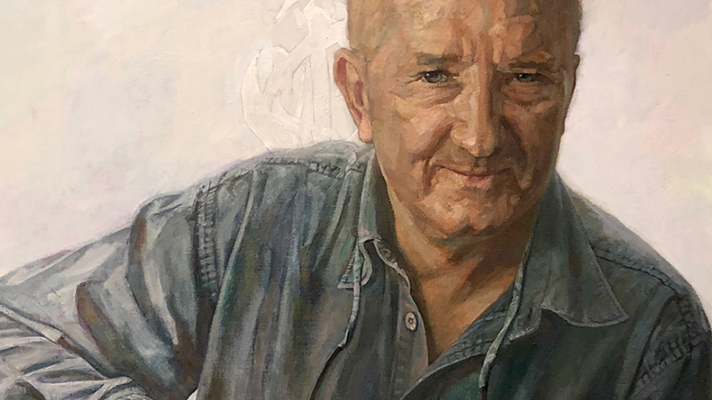 Each year, the Australian Director’s Guild Awards nominate the best director of a children’s television drama for the “Esben Storm Award”. Who was Esben Storm, and why was he so important to the Australian television industry? Let’s explore the legacy of the man behind the name.

Esben Storm was an actor, screenwriter, television and film director. He left an extraordinary legacy and a meaningful impact on Australian television and its audience, particularly for children.

The Denmark-born writer and director made his start in the Australian TV landscape in the 1970s. His early work focussed on serious documentaries about subjects such as the Hilton Bombing in Sydney.

He soon stepped into the world of feature films. At the age of 24, he directed 27A, a film about an alcoholic sentenced to prison for a minor offence. Four years later, he won the AFI Award for best screenplay for his second cinematic venture, ‘In Search of Anna’. This time, a road movie.

ESBEN STORM DIRECTING ROUND THE TWIST (WITH BUD TINGWELL)

In 1981, Esben directed an episode of the ACTF’s very first program, Winners. Finding his niche in children’s television, Esben went on to work on numerous ACTF productions over the next 20 years, including episodes of Touch The Sun, More Winners, Sky Trackers, The Genie From Down Under and Crash Zone. Shows with Esben’s name on them were sold to hundreds of countries and won many prestigious international awards. At home, copies of his programs ended up on the shelves of every Australian school library.

Through Esben’s time in children’s television, one program stands out as being most synonymous with his name. Round The Twist. When Esben was teamed up with children’s author, Paul Jennings, the two of them together turned Paul’s crazy short stories into the iconic series about a family living in a haunted lighthouse on the Great Ocean Road.

Not only was Esben there at the beginning working with Paul on the scripts, but he also directed more than half of the episodes of the first two series. Further to that, he played the part of Mr Snapper. 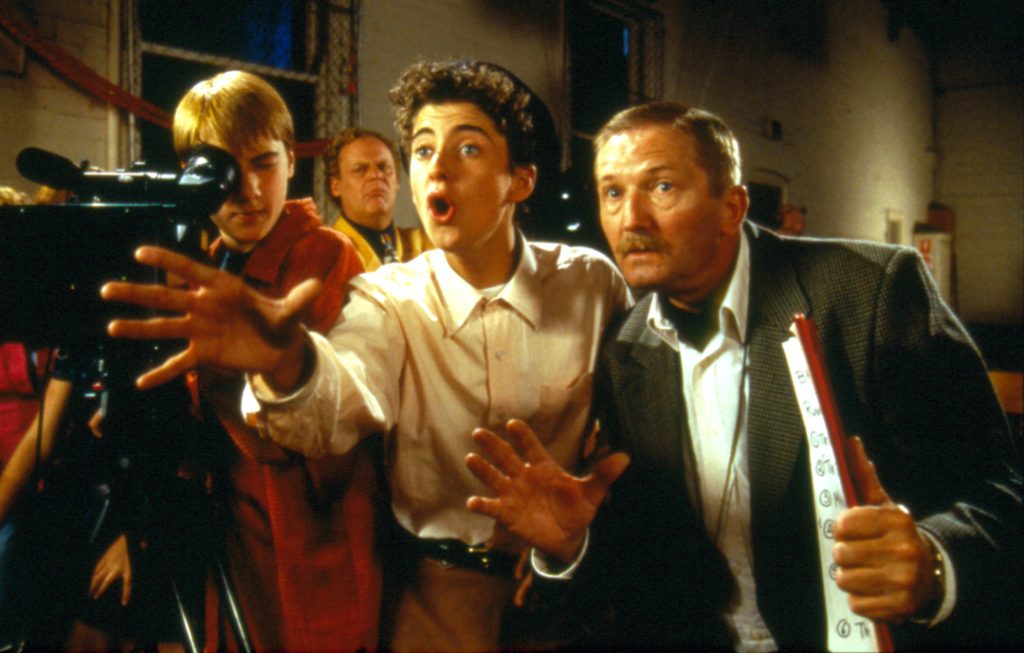 ESBEN STORM IN ROUND THE TWIST

Before it had the success we know today, there was a time when Round The Twist almost didn’t reach the air. Initially, the series couldn’t get international market attachment – no reputable distributor at that time wanted to touch a children’s show which featured magic underpants, whirling willies, peeing competitions, truckloads of regurgitated spaghetti and a spell that made you say ‘without my pants’ at the end of every sentence.

When it did end up on our screens, it brought laughter and enjoyment to children both at home and overseas. Although the series was inherently Australian, its humour had wide-reaching, global appeal.

Round The Twist, with Esben’s input, put Australian children’s drama on the map. Since its release, the series has been translated into countless languages, screening on the BBC and other broadcasters in Europe, Japan, Latin America, Africa and Korea, the CBC in Canada and FOX Television in the United States. The first series, almost 30 years later, is now streaming to kids and nostalgia buffs on Netflix Australia. Indeed, Round The Twist is still on air or on SVOD (somewhere in the world) almost every day of the year.

Esben was enormously popular with the children he directed, the audience who watched his work, the crews he worked with and all who knew him. He sparkled, provoked and challenged, but above all else – he always pushed the boundaries. For this reason, his legacy to entertain lives on. Because, even now, Esben gains new fans every time his work is watched, appreciated and loved. 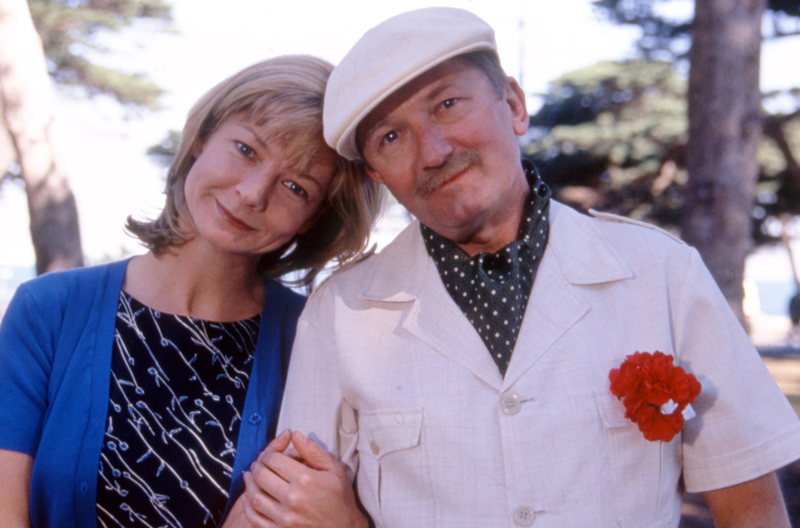 ESBEN STORM IN ROUND THE TWIST 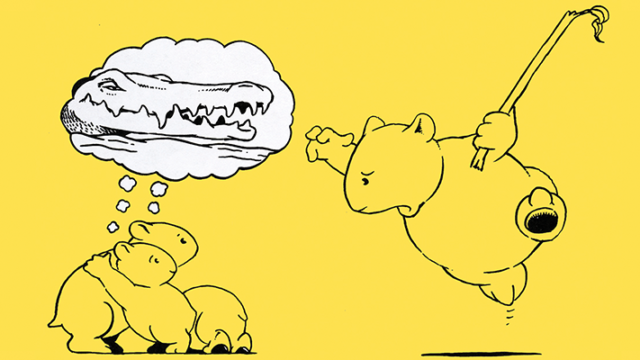 The Storyteller, by Tony Morphett