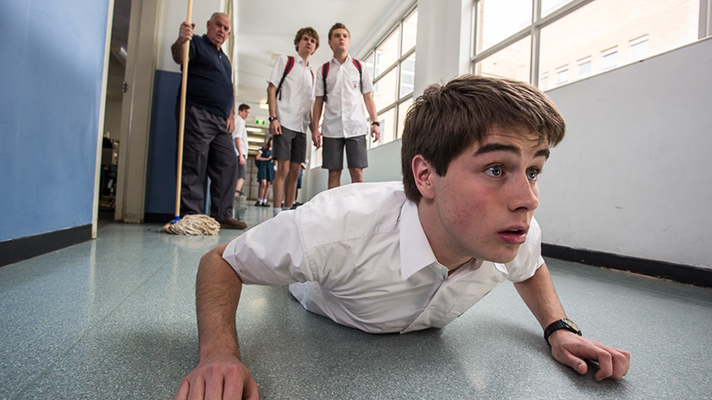 When Bridget Fair, the CEO of Free TV Australia, appeared before Senators on the Inquiry into Australian Content on Broadcast, Radio and Streaming Services in Sydney last week there was no deviation from the commercial broadcasters’ long held position that children’s television quotas should be scrapped. But the Senators appeared to have been giving the matter a lot of thought, and the line of questioning left her struggling to come up with answers.

Several Senators asked Free TV to put aside the quotas for one moment, and consider whether there was any other way that commercial broadcasters could contribute to children’s content. Was there another proposal or way forward that they could put on the table for discussion? “Well, no” was the response they got.

Free TV maintained that with children watching reality programming such as MasterChef, Ninja Warrior and The Bachelor with their families, and in much greater numbers than they watched commercial broadcaster’s children’s programs on their multi channels, it was clear that children’s needs were already being met with family viewing. 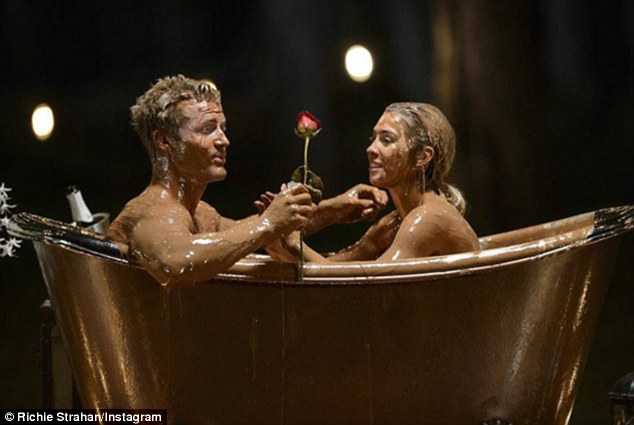 ARE CHILDREN’S TV NEEDS MET WITH ‘THE BACHELOR’?

After pointing out that family programming was not the same as programs specifically designed for children, Senators asked about the extent to which the commercial broadcasters promoted children’s content and children’s destinations on their multi channels. Ms Fair didn’t know, stating “We can take on notice what sort of promotional activity there was at the time. However, I don’t think for instance, that the ABC spends a lot of time promoting ABC Kids, either. But the kids find it.”

The fanfare with which the ABC launched its digital children’s channels in 2009, obviously escaped Ms Fair’s notice. ABC 3 (now called ABCMe) was switched on by the Prime Minister of the day, as part of a live show introducing the new channel, its personalities and programs on the ABC main channel on a Friday night. The ABC continues to celebrate and promote every new Australian children’s program that it launches, with publicity that includes review copies sent out to journalists, cross promotion and on air promotion, media calls and social media campaigns. It’s simply not the case that the ABC just quietly puts shows up and the children magically find them. The level of promotion of children’s shows on the ABC compared to the lack of promotion they get on commercial channels has long been a point of contention. It means that a show that only does get a few thousand viewers in a commercial TV screening can pick up many times the number of viewers in one screening on the ABC.

Former Prime Minister, Kevin Rudd at the 2009 launch of ABC3.

Senators weren’t backward, either, in pointing to the overall lack of quality content on the commercial digital channels and asked what would replace the children’s content on those channels if the quotas were removed. Again, this is a really instructive point, because when commercial broadcasters talk about the low viewer numbers for their children’s shows on the digital channels, they are comparing them with the viewership for primetime reality TV shows, not with the viewership for other programs on the digital multi channels. That’s not a fair comparison. If you want to look at how well a children’s drama like The Bureau of Magical Things on Channel Eleven (at 10.30am on Sunday morning) is doing, you should be comparing it to how many people are watching the other shows on Channel Eleven during the day on Sunday, not with how many are watching Ninja Warrior in primetime.  And if you are concerned that it cost more to commission a show like The Bureau than those other low cost shows on the multichannel, then you should be asked why on earth you aren’t promoting it and putting it on at a time when you have more viewers, such as in the early evening on a Friday or Saturday night, for example. (Oh, and you might remember to put it out on Ten Play at the outset, rather than get to week 3 and realise it’s not there due to viewer feedback!) 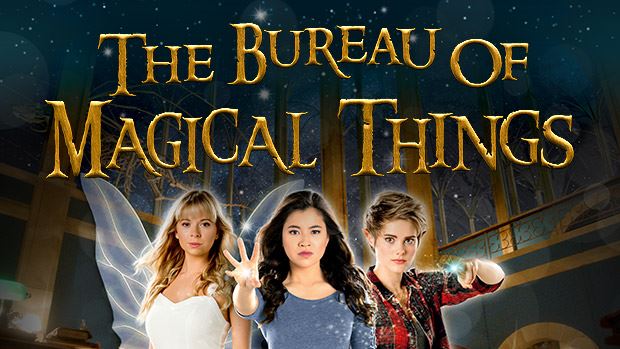 Speaking at an industry event last week Tim Worner, the CEO of the Seven Network, called for the ratings system to be overhauled to reflect the proliferation of new ways to watch TV. He argued that there should be an opportunity for broadcasters to be able to provide the total audience for a show, when they are able to add the catch up and other figures to the overnight figures. That’s an interesting concept, because when it comes to quoting ratings for children’s shows the commercial broadcasters really only like to look for examples of the lowest possible figures on one broadcast to suggest that no one’s watching. They conveniently overlook the opportunities there are for repeat viewing and catch up viewing, and the fact that the children’s audience is refreshed every few years so that children’s dramas can be shown over and over again to new audiences who experience them for the first time.

Meanwhile, the streaming options in Australia look set to develop even further. The Nine Network is directly involved in streaming via its ownership of Stan, and CBS, the owner of the Ten Network has announced that they will soon launch a streaming service here. As well as Netflix and Amazon, these streaming services will soon be joined by DisneyFlix, an Apple service and others. If we want to continue to see locally produced Australian children’s content across a range of platforms, it will be necessary to replace our existing children’s television regulations with a new system to make that possible. No doubt that is why the Senators began by asking Free TV to put the quotas aside for a minute and consider whether there was the potential for them to contribute to the production and transmission of Australian children’s screen content in any other way. It’s a shame they couldn’t get any further with Free TV, because a discussion that goes beyond the quotas is clearly what’s now necessary.