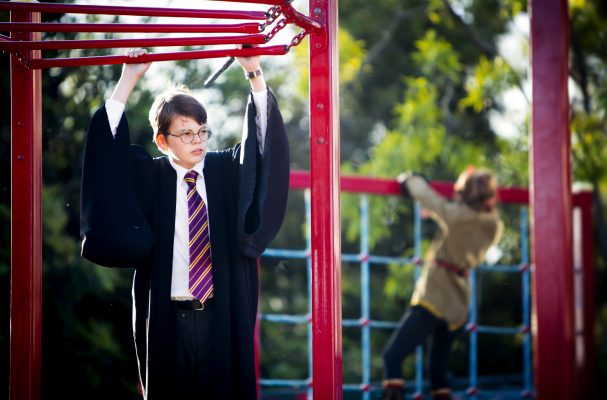 When I was six, I lived in the Disney universe. Once or twice its stories gave me nightmares. Maleficent, the purple-caped sorcerous villain in Sleeping Beauty frightened me so much I couldn’t watch the film. Fantasia freaked me out, specifically the story of The Sorcerer’s Apprentice, in which Mickey Mouse steals his Magician master’s magic hat, casts a spell to make a broom do his chores and subsequently raises approximately a million brooms from the dead, causing an apocalyptic level of flood and a water tornado that nearly sucks Mickey into oblivion. I was fine with all of that, but it was the dark gaze of disappointment beaming from the eyes of the Magician as he admonished Mickey for reckless behaviour that kept me up at night. I’m ok now, though.

Both of the aforementioned films (and just about every Disney animated classic released before 2000) were classified G. According to the Australian Classification Board (a division of the Office of Film and Literature Classification, or OFLC), G content is very mild in impact and suitable for everyone. PG content is mild in impact but is not recommended for viewing by persons under 15 years old without guidance from parents or guardians. For that reason, PG rated programs cannot be shown in many primary schools without parental consent.

First, a little bit of backstory. Before a film is released in Australian cinemas, it obtains a rating from the Australian Classification Board. When that film is released on DVD, it must obtain another rating from the ACB, which covers all material including the film itself and any bonus features. TV series do not need to receive an ACB classification before going to air in Australia because broadcasters determine their own classifications. However, when a TV series is released on DVD, it must obtain an ACB classification, meaning it’s possible for a show to air as G on television and be classed PG six months later for its DVD release. 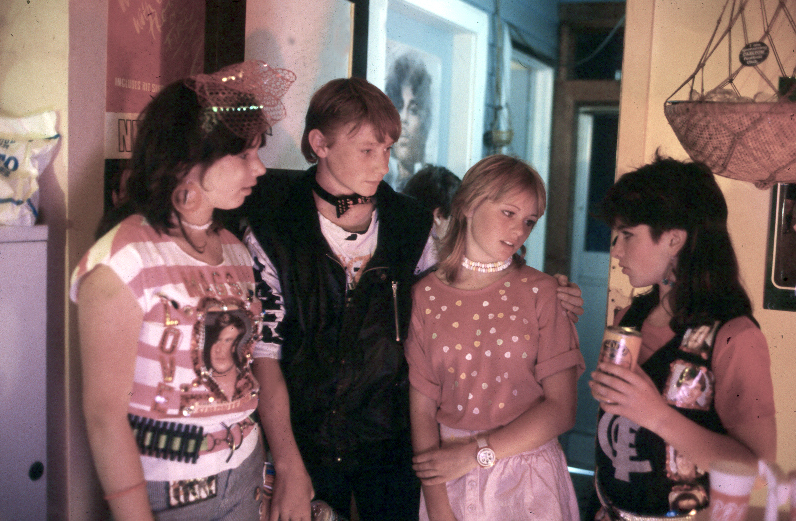 Back in the 1980’s, G rated programs were able to portray children in a far more liberal way than they can now. In teen series such as ACTF’s Winners, you might see a bit of smoking, or shoplifting, the odd alcoholic beverage or even a couple of kids sharing a pash (that’s 80’s slang for kiss.) That would be controversial by today’s standards, but these were punchy coming of age stories. Onscreen kids were allowed to experiment, as were real life kids. On the lighter side, Round The Twist even showed a naked bottom or two. Children of the 90’s adored Heartbreak High, a Channel 10 teen drama series that touched on sexism, racism, drug use and sexuality. In 1996 the ABC picked it up, toned it down a little from its grittier beginnings and screened it in a 6pm time slot, sometimes as many as four nights a week. It’s another iconic series that has a special place in Aussie childhoods. It wasn’t upsetting. It didn’t glamorise naughty behaviour, yet, when the DVDs were released in 2011 they received an M rating. Why the difference?

It looks as though PG is becoming the new G, as more and more children’s films and series are receiving stricter classifications. Disney films such as Frozen, Inside Out, Up, Wreck It Ralph, Tangled and Moana are all rated PG; they’re not recommended for viewing by persons under 15 years without guidance from parents or guardians. What’s in these films that a child ought not to watch alone? Next time you pick up a PG DVD, check if its caution includes ‘mild themes.’ The Authorised Television Series Assessor (ATSA), defines themes as ‘social issues such as crime, racism, suicide, drug and alcohol dependency, death, serious illness, family breakdown and racism.” Pretty heavy stuff for children’s TV. Beloved ABC comedy series Little Lunch has been rated PG by the OFLC for mild themes. The stories take place in an average Aussie primary school. The characters are family friendly grade 5s. Their problems include forgetting their lunch, having the wrong costume for dress up day, and waiting for their turn on the monkey bars. This is not an ‘issues’ focused series, yet due to a PG rating, many primary school children need a permission slip to watch it in the classroom. Considering that children can sit down to Neighbours (rated G for television) five nights a week and watch stories that actually show crime, death, family breakdown and drug and alcohol dependency, are we being a bit tough on children’s TV when it’s classified for DVD? Grease, Ally McBeal and Dawson’s Creek were rated PG and people in those shows actually took clothes off.

How many five-year olds love Disney’s Frozen? Its DVD classification warns that ‘some scenes may scare very young children’ and further inspection reveals it contains themes and violence that are very mild in impact. When I was a very young child, I’m sure many things scared me (see paragraph 1, a fictitious magician giving a mouse the stink-eye) and it would have been difficult to predict what would do the job. But my parents didn’t need warning labels. I think we’ve all seen enough YouTube videos of four-year old’s singing “Let It Go” to know they aren’t dismayed by a couple of scary scenes. Do we truly need an official warning on the front cover?

In 2015, The Wiggles Rock & Roll Preschool DVD was rated PG for containing mild themes of grief and loss. It’s The Wiggles. They’re in the business of making children boogie, not cry. Twelve days after that classification was determined, it was reclassified as G. There’s an impulse to be conservative. 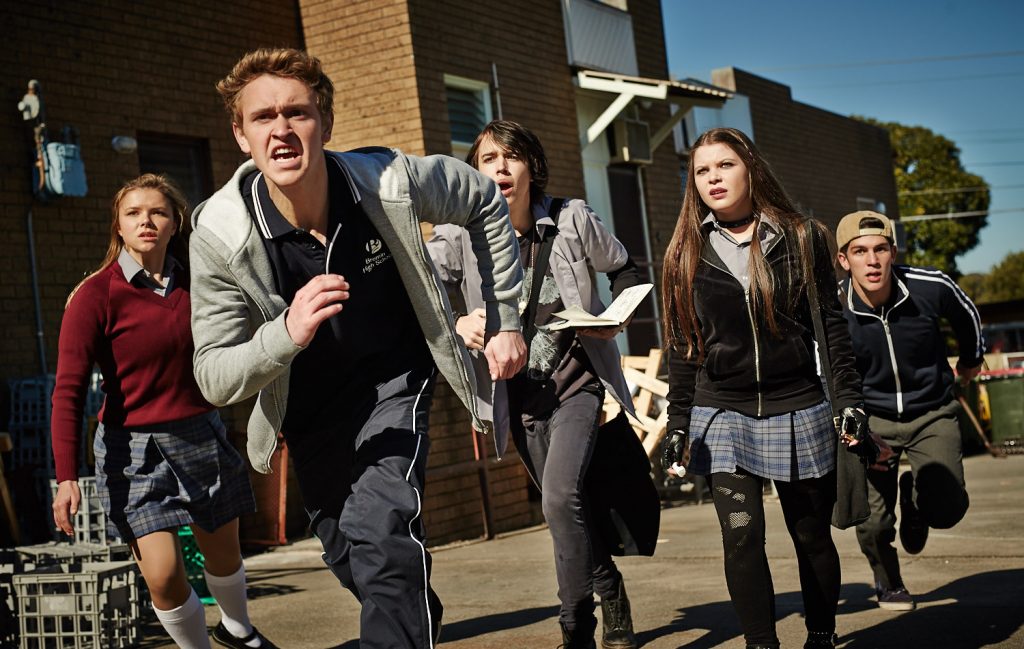 Some of our locally produced adventure family series are coming with more warnings, too. Nowhere Boys, Mako: Island of Secrets and Tashi have all been classified PG for DVD release, containing mild supernatural/ fantasy themes and mild violence. You know what else is rated PG for low or mild level violence? Jumanji – in which the children in have to escape a mad hunter who is firing shots at them. Silvester Stallone’s ROCKY and Star Wars Episode 1: The Phantom Menace. The Home Alone films are rated PG even though most of the ‘pranks’ Kevin employs to defend his life and home would probably kill someone if acted out in real life. Is the animated violence in Tashi really on the same scale as that?

We’re in an age where children can access content easier than ever before. The internet has it all. Video games are more realistic and their violence is graphic. It’s natural for parents to question how children will be affected by experiencing mature content at a younger age and to be concerned about that content. But why are we responding by being more conservative about content that is actually suitable for young audiences?

Have community standards changed so much that the Classification Board feels that today’s children need to be wrapped in cotton wool even when they’re safe in front of the telly watching DVDs at home?