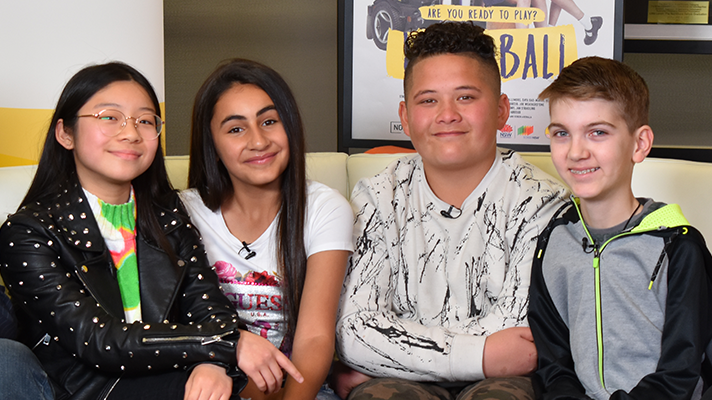 The ACTF holds a unique position at the intersection of children’s media, education and culture. This role is perhaps most apparent during our virtual learning events for schools. Our live video conferences enable teachers and students Australia-wide to connect with the industry professionals behind current children’s series, regardless of their school’s location. Around 800 primary students registered for our most recent video conference, which featured Semisi Cheekam, Erin Choy, Reannah Hamdan and Logan Reberger – cast members from the popular children’s series Hardball.

Set across the backdrop of colourful Western Sydney, Hardball traverses the highs and lows of pre-teen life. The series begins when main character Mikey (Semisi Cheekam) moves from New Zealand to Australia and finds himself drawn into the competitive schoolyard game of handball. Mikey is befriended by Jerry (Logan Reberger) and Salwa (Reannah Hamdan), who join forces to develop his precision and skill on the court. Their joint goal – to topple the school’s reigning handball champion, Tiffany (Erin Choy).

Themes of family, multiculturalism, and resilience, along with the series’ diverse cast, make Hardball a series that appeals to both students and teachers. With reference to our Teacher Support Materials, participating schools formulated questions to ask the four young actors and forwarded these on. While developing student voice and agency, this process also shaped the content of the webinar, and gave insight into how Hardball is being used in classrooms across the country.

Developing interesting questions for the cast became a learning focus for Year 5 students from South Australia’s Braeview Primary School. With the context providing an authentic purpose and audience, students’ valuable perspectives as the child audience led to engaging questions such as: ‘If there was a real handball competition on set, who would win? Who would gloat, who would be humble, and whose parents would turn up?’

The class also generated thoughtful questions about media representation, asking: ‘How important is it to you as actors that your different cultures are represented on a kids’ television show? We appreciate this as there are many cultures in our class.’

When this question was put to the actors, Reannah responded, ‘What I like about diverse shows is they show we don’t have to be the same skin colour or same culture to cooperate and be friends. We can all come together even if we’re not the same.’

Year 5 students from St Kevin’s Catholic Primary School Eastwood in New South Wales posed questions via the chat function in the video conference software. Their teacher used this as an opportunity to introduce webinars as a ‘text type’ – another way in which we read, respond, write, and represent our communication with each other.

We greatly enjoyed the opportunity to interview and learn from Semisi, Erin, Reannah and Logan. Positive feedback from schools across the country assures us that participating students felt the same.

FOR TEACHERS: Year 3-6 teachers wanting to learn more about this popular series are encouraged to download the free Hardball Teaching Toolkit, which focusses on the General Capabilities. An on-demand version of the Hardball Q&A Webinar will be uploaded to the ACTF YouTube channel in the coming weeks. 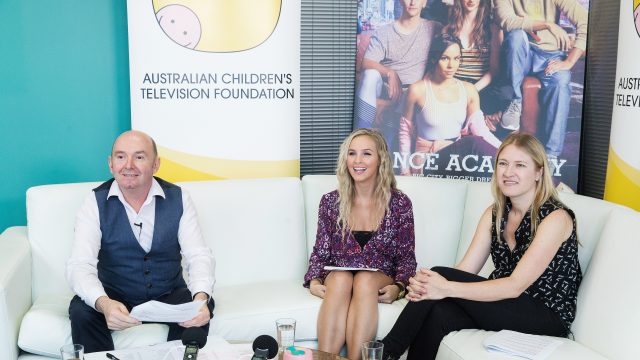 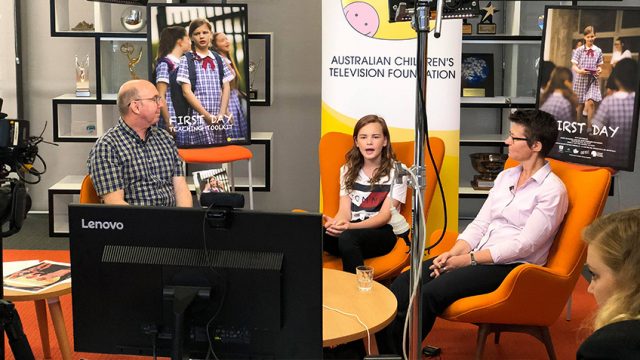 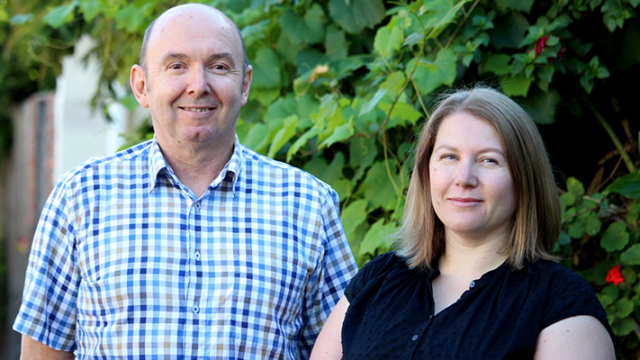 Peter and Janine Bring Actors Back to School