If you showed a random group of American or British 10-year-olds a photo of the historic St. Kilda Primary School building situated in inner-city Melbourne the chances are that at least a couple would tell you, “That’s the Little Lunch school I’ve seen on Netflix!” 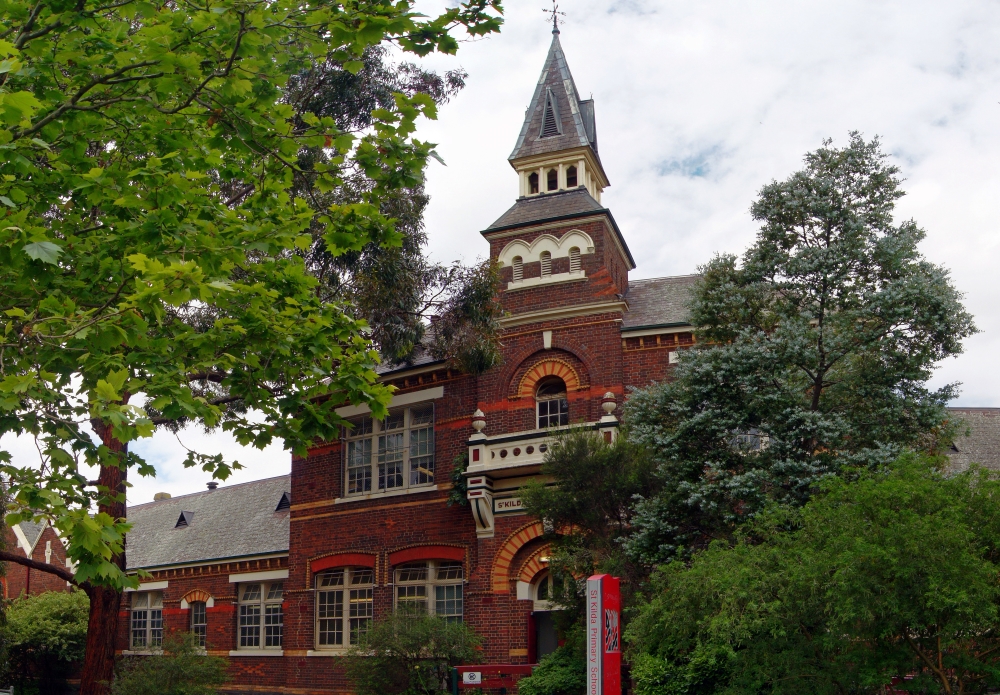 The international success of the award-winning Little Lunch series has meant that not only Mrs. Gonsha, Rory, Tamara, Atticus, Debra-Jo, Battie and Melanie are recognised and loved around the world, but the school itself where their Little Lunch adventures and dramas occur is also likely to be instantly recognisable.

The story behind how St. Kilda Primary School became the setting for one of Australian TV’s great success stories is really about a terrific school community and the bonds that tie parents, students, teachers and a highly respected school Principal.

The reason why the immensely talented Gristmill creative team of Robyn Butler and Wayne Hope chose St. Kilda Primary School as the location for their first venture into children’s television wasn’t simply because it ticked the right boxes a producer was looking for. For Robyn and Wayne St. Kilda Primary School was part of their family. It was where their two kids had spent their primary school days and Robyn and Wayne were active and enthusiastic members of the school community. Through-out that time they had formed a great relationship with the Principal, Sue Higgins. Wayne feels that Sue is a crucial part of the fabric that makes St. Kilda Primary School such a welcoming place for local kids to learn. 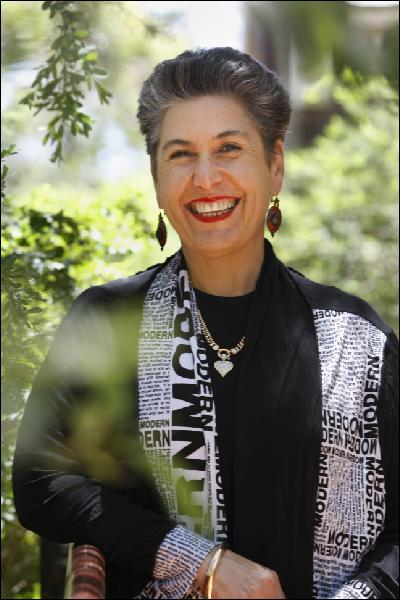 For Sue Higgins the whole Little Lunch experience has been an unexpected and delightful surprise. “It’s just been so wonderful working with Robyn and Wayne, the terrific cast and the crew at our school. They are such genuine and caring people. We actually feel like part of the Little Lunch family now and our whole school community is immensely proud of the success of the show here in Australia and overseas.”

In many of the Little Lunch episodes shot in the schoolyard or on the oval you’ll see actual St. Kilda Primary School students playing in the background as the young cast deliver their lines and act out their scenes. “Our students just got used to the Little Lunch cast and crew being here and carried on as normal” Sue explained. Although by the time the cast returned to the school to film the Little Lunch Halloween and Christmas specials this year things had changed quite dramatically. “Our younger students’ treated the Little Lunch cast like rock-stars the second time around because they had fallen in love with the TV series and felt like they had a personal connection with each character.”

Danny Katz, the author of the original Little Lunch books, felt Robyn and Wayne couldn’t have chosen a better place to locate his characters. “St. Kilda Primary School has such a great timeless quality about it. It could be the school you and your friends went to… or your parents or even your grandparents.”

Little Lunch beautifully captures the little dramas, dilemmas, relationships and humour that occur in every primary school on a daily basis with great warmth and authenticity. If you are ever lucky enough to visit St. Kilda Primary School in Melbourne you’ll know why Robyn Butler and Wayne Hope insisted it had to be the home of Little Lunch. 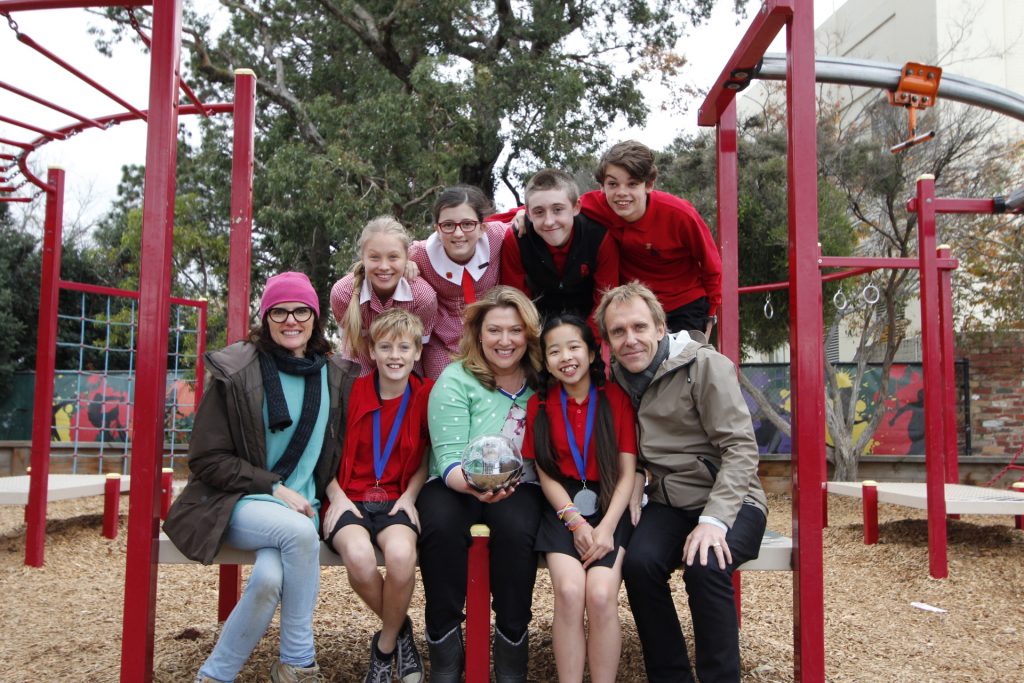 Peter Maggs is the Head of Education at the ACTF.  Peter's main role has been to empower teachers and children to become innovative, creative and collaborative digital participants.