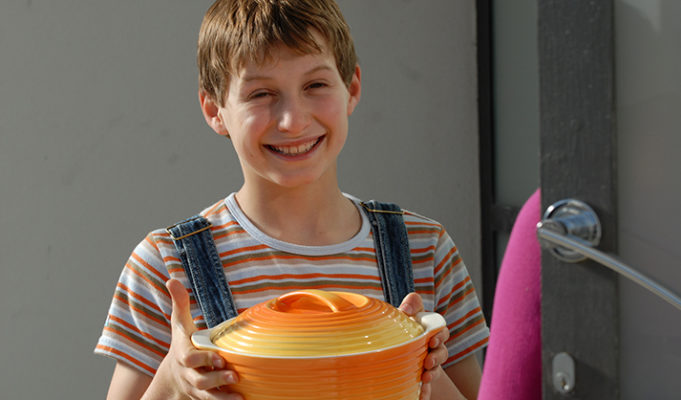 The classification of films, games and television programs is intended to provide consumers with information about content and protect children from inappropriate content.

A review of the Australian classification system is underway, and the Commonwealth Government has been seeking input from community and industry bodies.

The ACTF was keen to contribute to this review because the classification regime currently in place has evolved into parallel and overlapping systems, where duplication and potentially inconsistent classifications for the same program cause unnecessary expense for content owners and confusion for consumers.

Under the current system a program broadcast on television is classified by trained classifiers within the broadcaster, but must be separately classified by the Classification Board (which classifies for theatrical releases in cinemas) if it is going to be released to consumers via DVD or for digital download.

A great example of what this means in practice is the Little Lunch mockumentary comedy series, aimed squarely at primary school aged children.

Little Lunch was classified by the trained classifiers at the ABC as a ‘G’ program (G for general use). For a DVD release the same episodes were then required to be classified by the Classification Board, where some episodes received a PG rating (‘PG’ for parental guidance for children under 15 years of age). In other words, a consumer who finds the show on iView will see that it has a G rating, but one who wants to purchase it on iTunes or DVD will discover some episodes with a PG rating.

Not only is that confusing, it can also have a significant impact on sales of a series – there are many primary schools in Australia who won’t purchase a program if it has a PG rating.

Had the ACTF wanted to apply for a review of the decision from the Classification Board, we would have had to pay a prohibitively high fee (at the same level a distributor of a blockbuster feature film would have to pay to challenge a rating).

A fundamental objective of the classification system is to distinguish between programs which are suitable for children, and those that are not. The current Australian classification categories M, MA 15+, R 18+ and X 18 + ratings are straight forward and easy to understand for both consumers as well as content producers. The G and PG classifications, however, do not offer the same clarity, as children under 15 years is such a broad age range. These days everything from Frozen 2 to The Fighting Preacher receives a PG rating.

The ACTF is suggesting a range of potential improvements to the National Classification System in its submission to the Review:

The consultation information for the review of Australian classification regulation can be found at: https://www.communications.gov.au/have-your-say/review-australian-classification-regulation

You can read the ACTF submission here. 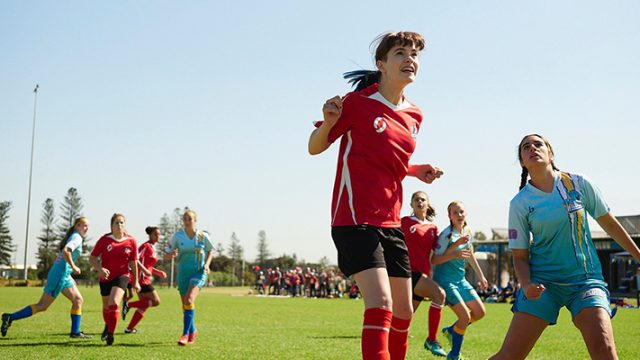 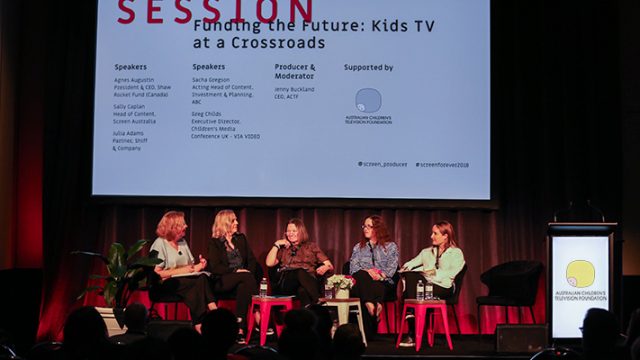 Australia Is Not Alone in Navigating the Future of Kids’ TV 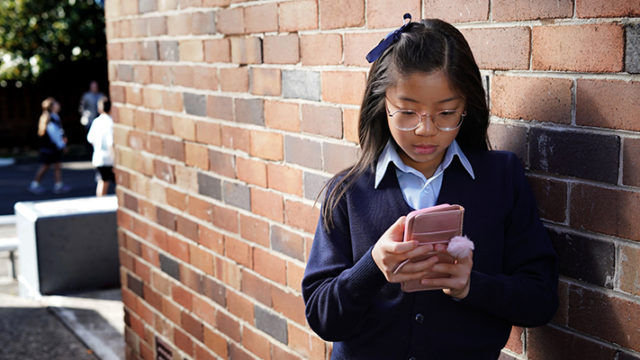