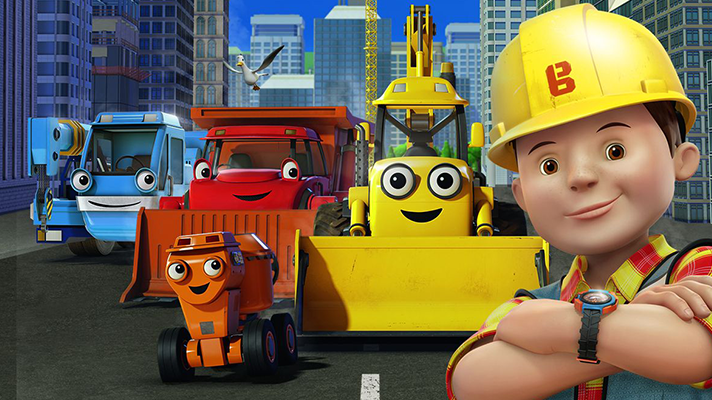 Supporting Kids’ TV: What Can We Learn from the UK?

For 15 years, the UK has been debating a number of policy initiatives to secure children’s content for the future against market challenges. As Australia reviews its structure for children’s content, can policy be implemented that models the UK’s successes and avoids its failures?

Teletubbies, Peppa Pig, Bob the Builder – the United Kingdom is home to some of the world’s most iconic children’s programs. It is also the most significant producer of children’s content outside of the United States. British children’s programs are enjoyed far and wide, none more so than right here in Australia. One only needs to glance at the programming schedule on ABC2 and ABCMe to see a wealth of British content. 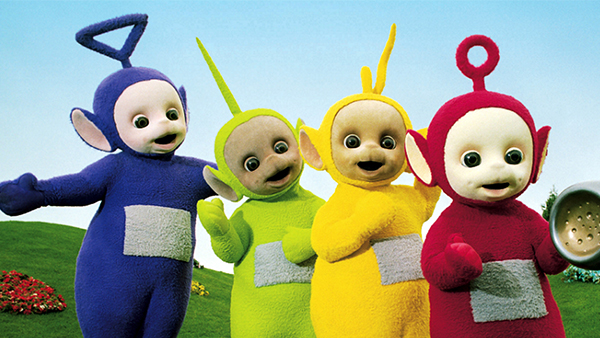 According to the 2017 Annual Report by the Office of Communications (commonly known as Ofcom) 87% of parents and carers value a wide range of high quality original British children’s programming being available on free to air services. However despite this key and clearly valued role free-to-air broadcasters (known as public service broadcasters or PSB’s) continue to play, the production of local content in the UK is viewed as an area of market failure. Children’s programming is deemed an undeserved genre, thanks in large part to the decline in production of original content. A number of factors point to this decline. These include the decision to remove broadcaster’s obligations as well as the influence of international and new media content.

What can happen if quotas are removed?

Without the backing of official quotas Ofcom no longer has the tools to ensure broadcasters would show higher levels of locally produced content. Rather their main option was to issue a letter effectively telling the broadcaster to do better next time.

Reversing the decline: the UK’s solutions

Decade long campaigning, lobbying and voicing of concerns by key groups such as the Children’s Media Foundation ultimately resulted in a host of policy decisions aimed at restoring and stimulating the market and the production of high quality innovative children’s content. These include the expansion of Ofcom’s powers and the pilot Contestable Fund which, according to John McVay, Chief Executive of UK producer body PACT “will encourage the commercial PSBs back to the table and foster new talent.”

These measures also sit alongside earlier tax breaks for children’s television production companies. Announced in 2014 and implemented in 2015, the Children’s Television Tax Relief is an extension on the existing relief available to animation and high-end programmes. Available for live action British children’s programmes the scheme aims to encourage the production of culturally British programs in the UK by offering relief on the lower of either 80% of the total core expenditure or the actual UK core expenditure (meaning expenditure that relates to activities in the UK). 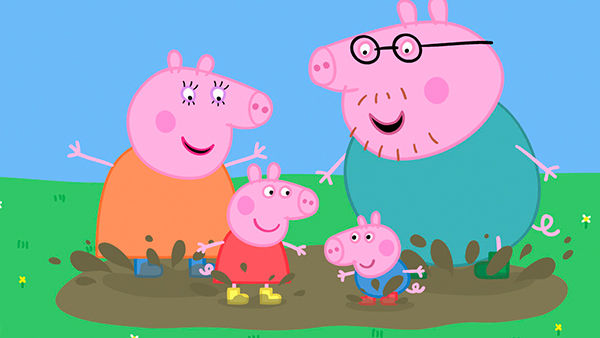 The power of Ofcom

Under amendments to the Digital Economy Act 2017, Ofcom was granted a suite of new powers. In April 2017 they became the BBC’s first external regulator, broadening the scope of roles it had previously shared with the BBC Trust and providing it with full external oversight and regulation of the BBC’s activities. Children’s programs are a genre of significant importance to the BBC’s mission and purpose, and this is reflected by the BBC being the leading buyer and broadcaster of children’s content. The BBC’s commitment to children’s programming is set to be solidified through Ofcom’s new regulations which impose quotas targeting the BBC’s children’s channels, CBBC and Cbeebies.  Under the regulations, CBBC is to broadcast at least 400 hours (72%) and CBeebies is to air at least 100 hours (70%) of all new first run British commissioned content. Ofcom will also be ensuring that the BBC delivers on distinctiveness, quality, innovation and diversity.

Furthermore, in July 2017 the BBC announced an additional £34 million investment in children’s services over the next three years on top of existing budgets. Whilst the majority of funding will be spent on its children’s channels, the additional amount will be used to enhance its online offering through new forms of content and interactivity to better serve and reflect the changing viewing habits of children.

Another key extension of Ofcom’s powers was a reinstatement of the capacity to set quotas for commercial broadcasters. Prior to implementing any new regulations Ofcom will be conducting a Children’s Content Review of content on television as well as on-demand and streaming services. The review will be used to assess whether any of the new powers will be used and to what degree. An invitation for contributions closed on 31 January 2018 and the results are yet to be published.

The latest policy initiative is the introduction of a Contestable Fund aimed towards increasing the range of children’s television in the UK, officially announced in December of last year. Initially a number of genres were under consideration for the fund however ultimately the decision was made for the fund to focus specifically on children’s programming, making it the first of its kind. The pilot fund will see up to £60 million become available for content creators to cover up to 50% of production and distribution costs, with funds to be distributed over three years commencing in 2019. The fund would consist of a proportion of the license fee revenue used by the BBC and will be made available to PSB’s in addition to other free and widely available channels, on-demand platforms and potentially online. According to Culture Secretary Karen Bradley the “significant investment will give our world-renowned television production sector the boost it needs to create innovative content for a wider audience that would otherwise not be made”.

As many of these initiatives are in the early stages of implementation a number of factors remain to be seen, most notably the operation of the new fund and the degree to which Ofcom will use their new powers. However what can be drawn from these measures is that the UK is aware of the importance of locally produced children’s content and is taking steps towards ensuring its survival and improvement amidst an evolving media environment.

For Australia these initiatives are particularly pertinent as they take place at a time where we are undertaking our own considerations on the position of children’s content in the media sphere. For example, a contestable fund, not unlike that recently announced in the UK was floated in a 2017 House of Representatives report into the Australian film and television industry. If targeted policy intervention and regulation is required in a seemingly strong market like the UK, ensuring Australia gets its own strategy right is more important than ever.  As Director of BBC Children’s Alice Webb notes “Kids are changing. And we have to as well.” 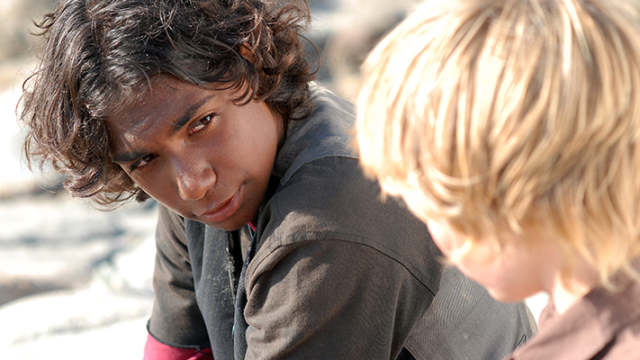