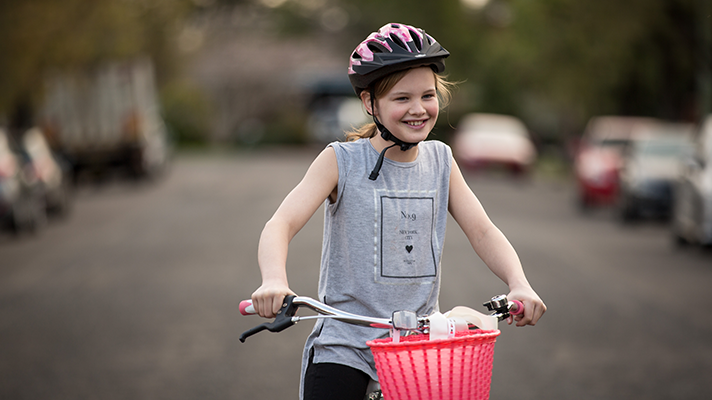 Dr. Anna Potter
16 Sep 2018
Share Article
This article by Anna Potter, University of the Sunshine Coast was originally published on:

Two Australian children’s TV programs, First Day and What’s It Like To Experience a Disability?, won prestigious Prix Jeunesse awards in May. Both were commissoned by the ABC’s children’s channel ABC ME. Both remind us that Australian children’s television consistently punches above its weight on the international stage.

Yet, despite these recent successes, Australian children’s TV is in a policy limbo. Amid recent and ongoing government reviews into the future of local screen content, uncertainty reigns on issues such as the impact of Netflix and other streaming services, the fate of local content quotas and funding for original local children’s TV more generally.

What we do know is that Australia’s commercial free-to-air networks continue to lobby for the removal of quotas for locally made children’s content (which they usually only just meet). We know too that cuts to the ABC budget threaten local production.

The 2015 cuts led to reductions in spending on drama and children’s content. For example, ABC ME now commissions 13 episodes of children’s drama at a time, rather than 26.

What’s It Like To Experience a Disability? was another recent award-winning Australian children’s television show.

The 2017 Australian and Children’s Screen Content Review, conducted by the regulator ACMA and Screen Australia, was due to complete its report at the end of 2017. It has not yet been made public.

In April, a spokesman for Arts Minister Mitch Fifield told The Guardian the government’s internal review into “the best ways to support the availability and production of high-quality Australian and children’s content in the modern media environment” was ongoing. So, too, is a Senate inquiry into the economic and cultural value of Australian content on broadcast, radio and streaming services.

The House of Representatives Standing Committee on Communication and The Arts released a report last December that recommended reforming the quota system for Seven, Nine and Ten from hours of specified local content to expenditure-based obligations.

It also recommended extending the quotas to streaming services such as Netflix, introducing local quotas on the ABC and SBS, and establishing a contestable production fund for children’s television to which broadcasters would have to contribute. None of this has happened. 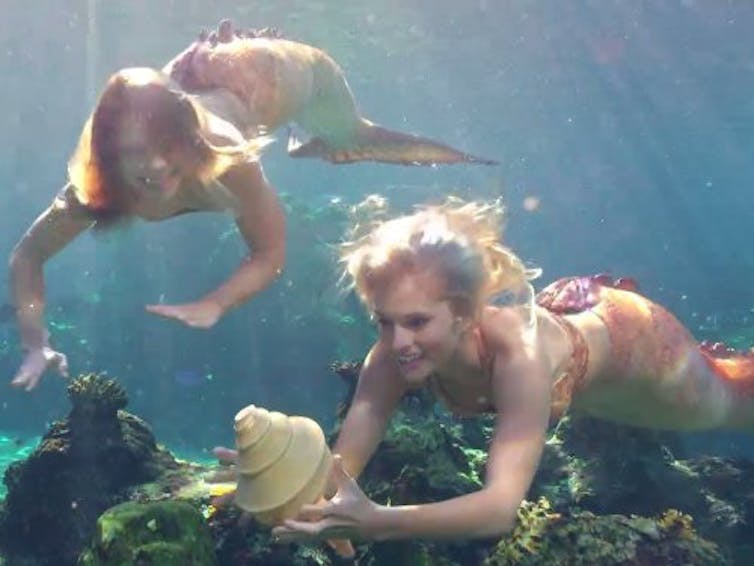 Multiple streaming television services now compete for children’s attention. Most of the new market entrants are not regulated in the way that linear broadcasters are. Recent revelations that videos showing Peppa Pig being tortured were easily accessible by children suggest YouTube’s self-regulation system is failing to protect young viewers.

Disney is also gearing up to launch its own streaming service late in 2019, in an attempt to fend off the Netflix threat.

In the UK, the BBC has announced an extra £34 million (A$61m) for children’s content to counter the growing influence of streaming services. And UK regulator Ofcom last month instructed commercial broadcasters to “revitalise” their children’s offerings, particularly for 12 to 15-year-olds. Ofcom’s powers to implement children’s content quotas were recently restored after their 2003 removal led local production levels to plummet.

And in May, New Zealand On Air and TVNZ launched HeiHei, a children’s streaming service for NZ-made content. An advertising-free service, it’s intended to provide 5–to-9-year-olds with culturally specific, locally made screen fare.

Without effective policymaking and funding mechanisms here, programs that situate Australian children in their own cultural context – reflecting their lives back to them with local accents, locations and storylines – won’t be made. They’re just too expensive, compared with imported shows.

Live action drama remains the genre most at risk, because of its higher production costs. One of the few live action dramas still being produced by the commercial networks in Australia is Ten’s The Bureau of Magical Things. The series is made by Jonathan Shiff, whose children’s dramas have sold in 170 countries.

Shiff’s series Mako Mermaids generated more profit in 2017 than any other television drama in which Screen Australia invested.

Still, the head of children’s content at Ten, Cherrie Bottger, who commissioned The Bureau of Magical Things, told me last week: “We need some policy answers to allow us to continue to make great content that entertains Australian kids.”

Without the right policy settings and funding mechanisms, investment in Australian children’s television will continue to drop, despite its obvious quality, popularity with local audiences, and international appeal.

The ABC is making some superb children’s television, although Screen Australia’s current funding cap of $2m for children’s series is making live action drama very difficult to finance. But responsibility for making children’s TV cannot be left to an underfunded public broadcaster, which operates without content quotas.

The longer we remain in a state of policy limbo, the greater the risk. If we believe children, like adults, deserve drama made especially for them, it’s time to start implementing some review recommendations.

The introduction of expenditure-based quotas across all television services, including US-based services like Netflix, would be a good start.

This article is republished from The Conversation under a Creative Commons license. Read the original article.